Digital Connections for Our Teens: A Balancing Act 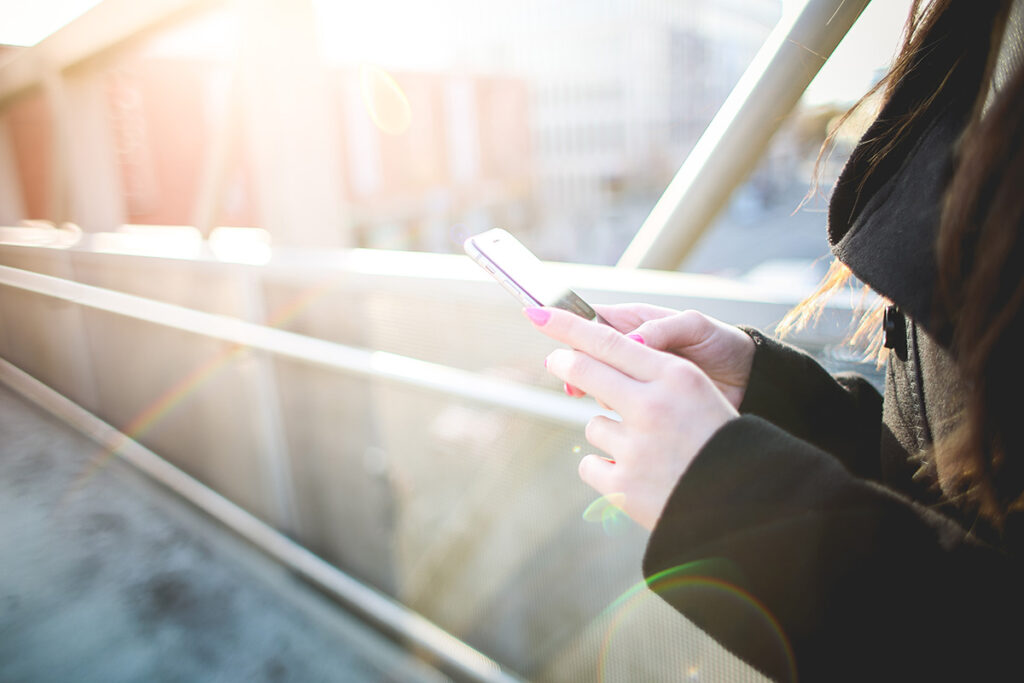 Just briefly glancing at almost any public area, dotted with countless eyes fixated on smartphones or people silently immersed in the sounds coming out of their headphones, reveals that technology is undeniably attached to nearly all aspects of our lives. This dependence on technology, particularly because of the growing popularity of social networking sites, has been shown as especially prevalent for teens and young adults.

Due to growing concern among parents and researchers alike, numerous studies have been conducted to show the negative impacts this phenomenon might have on our children’s brains and personal well-being.

The Pew Research Center reports that 90% of individuals between the ages of 18-29, as well as 70% for those aged 12-17, use social media and a substantial amount of these users maintain consistent exposure to these services throughout the day. Considering the hyperactive and impulsive nature of the teenage mind, attraction to an unending stream of new stimuli is not a surprise. The real problem is that the minds sifting through these stimuli are still in the process of developing decision-making skills and proper judgment. As such, studies suggest that the over-use of social media can contribute to higher rates of anxiety, depression, anti-social behavior, and low self-esteem.

Furthermore, with the problem not limited to social media, one article states that, “all things digital, from smartphones to online games, has some health experts worried about kids today”. As one case study revealed, it is often the overpowering combination of all these technologies that hinders young people faced with constant distraction:

“The deluge of digital stimulation combined with frequent multitasking via iPad’s and cell phones was too much; it was affecting [his] sleep, concentration and mood. Developing children and teenagers are particularly susceptible to media addiction and concurrent sleep deprivation.”

Though many risks are clearly associated with being overly dependent on technology or an unhealthy attachment to the internet, the digital world is not without merit. New educational tools have become available to anyone with the desire to learn, an introverted teenager might acquire social skills through the protection of anonymity or the lack of vulnerability, and those with severe trauma might find support that would not have been otherwise available.

Not only are the intentions behind the use of these items important, but also the ability for young people to recognize that a balance between the digital and real world is a necessity. Today, we are blessed with the ability to communicate with anyone, anywhere, at any time, but is this the same as truly connecting with another? We believe that genuine conversation and connection is more than just the sum total of the words that are spoken. We need the actual presence of others for our minds and personalities to develop.

How changes in media use can transform mental health

The bad, the ugly, and the good of children’s use of social media

‘Digital dementia’ for our screen-addicted kids

The importance of disconnecting

Marijuana Use and the Young-Adult Mind: A Response to New Research

The Connection Between Control, Happiness and Safety

This website has been designed to help you and your family make an informed decision about the care and treatment available to you and your children. We encourage you to spend time studying the information within this site to help you make that decision. If you have any questions or need further information, don’t hesitate to call us toll-free at 866-443-6259.