Marijuana Use and the Young-Adult Mind: A Response to New Research 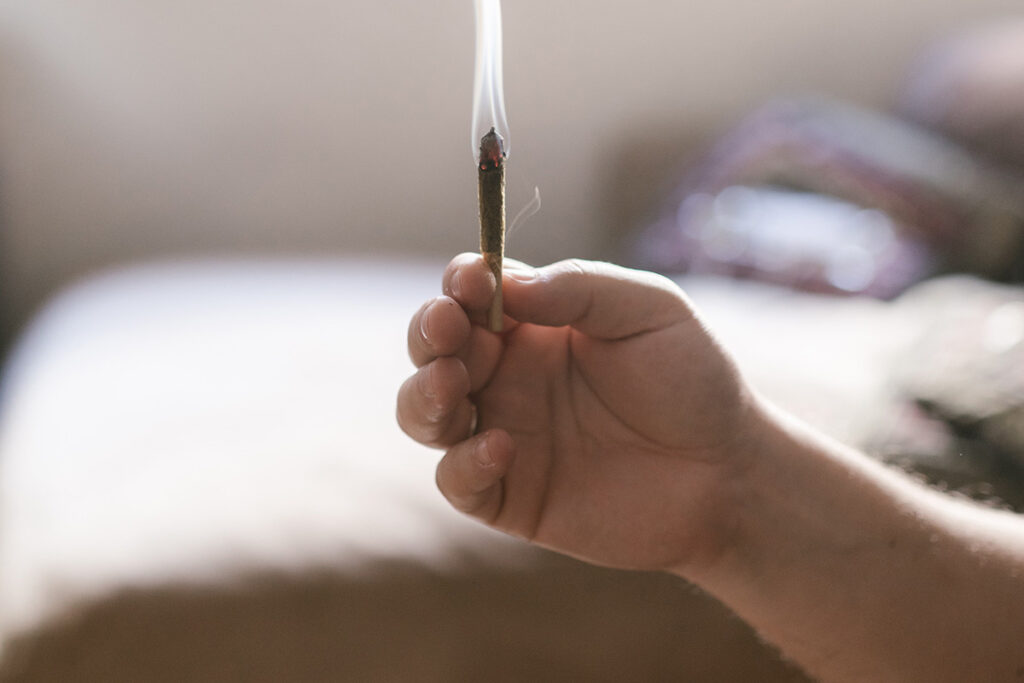 Within recent memory, the stigma surrounding marijuana has been slowly fading, the THC inside of it has consistently grown more potent, and its availability has remained widespread. Clearly, the use of pot represents a highly controversial topic of conversation in our society, but there is no debating the detrimental affects that it has on the fragile and developing minds of teens and young adults. While previous research has shown that marijuana abuse in adolescence leads to long-term drops in IQ, higher rates of addiction, and memory impairment, new findings suggest that even casual use is associated with substantial brain abnormalities in young adults.

A Harvard-Northwestern study published in April of this year, which compared the brain scans of 20 pot smokers to 20 non-smokers between the ages of 18-25, found strong evidence of structural differences in two major brain regions: the nucleus accumbens and the amygdala. Dr. Hans Breiter, a corresponding author of the study, describes these adversely effected areas as “core, fundamental structures of the brain…[that] form the basis for how you assess positive and negative features about things in the environment and make decisions about them.” The user’s brain, inside of which THC forges new connections and influences the internal reward system to adapt to unnatural levels of stimulation, is “trained” to operate in maladaptive ways.

Especially with our children’s minds experiencing peak development well into their mid-20s, the implications of this illuminating study are frightening to say the least. After all, these are the years in which personality is shaped, key decisions are made, and relationships are nurtured.

Before completing this entry, I want to leave you with some insightful words that I came across years ago. A retired construction worker in his late-60s with over 20 years of sobriety, when overhearing another recovering addict minimalizing the extent of marijuana abuse, interrupted with a descriptive analogy of his 40-year battle with THC:

“Imagine an addict as a house. The addiction to ‘hard drugs’, whatever that means, is like a bulldozer that in a short amount of time can destroy the house. It is loud and obvious. The house is now in pieces and must be rebuilt. Now imagine marijuana addiction as a termite infestation. Nobody notices one or two or even hundreds of termites. But after decades of growing in number, quietly and hidden, the house is now overrun and the damage is irreversible.”

Sure, the negative effects of recreational marijuana use are seen as less severe then those stemming from the use of ‘harder’ drugs, but the consistent dependency on any mind-altering substance will lead the brain to the same debilitating end. Regardless of one’s opinions on the subject, there can be no denying the damaging effects that marijuana use has on the especially vulnerable and developing young-adult mind.

This is your brain on drugs, NY Times-Casual marijuana use linked to brain abnormalities

Digital Connections for Our Teens: A Balancing Act

The Connection Between Control, Happiness and Safety

This website has been designed to help you and your family make an informed decision about the care and treatment available to you and your children. We encourage you to spend time studying the information within this site to help you make that decision. If you have any questions or need further information, don’t hesitate to call us toll-free at 866-443-6259.